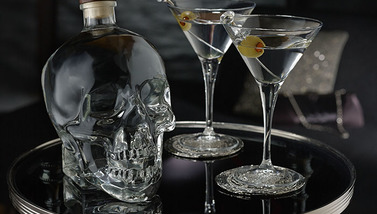 Whether you enjoy your martini shaken, not stirred (with an olive), like James Bond or your prefer to experiment with a more extravagant cocktail, whatever the case may be, National Martini Day is a great excuse to indulge in your favorite handcrafted-tini.

From the classic dry vodka martini (Pure-Tini) to a CBD-infused espresso martini (Bake and Wake), we have you covered this National Martini Day with various twist on the world’s most popular cocktail. 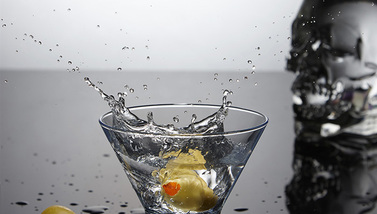 “You call that a martini?”

Them’s fighting words. They’re also a tipoff that the guy sitting next to you at the bar is among that finicky subset of drinkers: the martini purist.

Also known as the martini snob.

No other cocktail has the mystique of the martini. And on June 19, National Martini Day (no, we don’t know who designated it), you’d do well to consider all the ways you can run afoul of the martini police.

When you think of Aretha Franklin, do you think of Maker’s Mark Bourbon? Or maybe Snow Queen Enigma vodka? Yann Bouvignies at Scarfes Bar in London's Rosewood Hotel does. Last month, for the first menu he executed as Head Bartender at the eclectic bar, he launched a bevy of drinks inspired by iconic singers, from Aretha and Prince to Pavarotti and the Spice Girls (representing pop, because... England). "Music is a topic that speaks to everyone," Bouvignies says, explaining that on the new menu, each drink is paired with a musical artist and genre, as well as the meaning behind the music and what it represents. 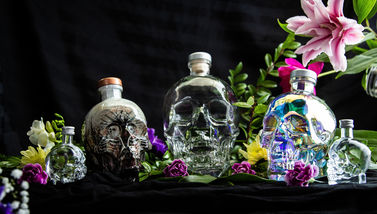 This is the first of what I assume will be many lovely features of unique brands and spirits, with this particular lineup being 100% Canadian. Yes, I will always have a soft spot for Canadian Spirits and what we showcase to the world. So without further ado, meet the Crystal Head lineup. 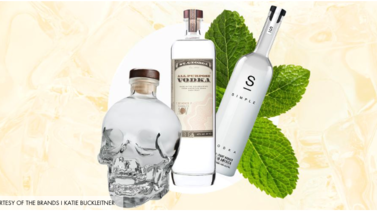 Vodka sometimes gets a bad rap as being a flavorless spirit with little difference between brands. But with more brands experimenting with how they’re making it, infusing and distilling it with unique flavors, that’s not the case. Give these 16 vodkas a shot (or two). 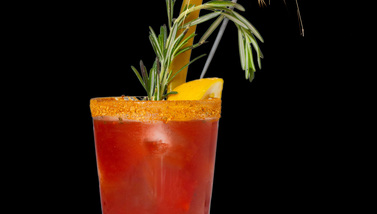 TORONTO, May 9, 2019 /CNW/ - How do you celebrate the golden anniversary of Canada's cocktail? If you are a Canadian comedy legend, Dan Aykroyd – with some great friends and an equally golden Caesar! 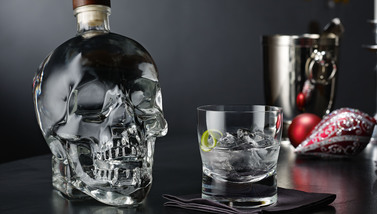 Here's how the leading brands are positioning themselves into the future, with an eye on relevance, seriousness, and, yes, flavor.